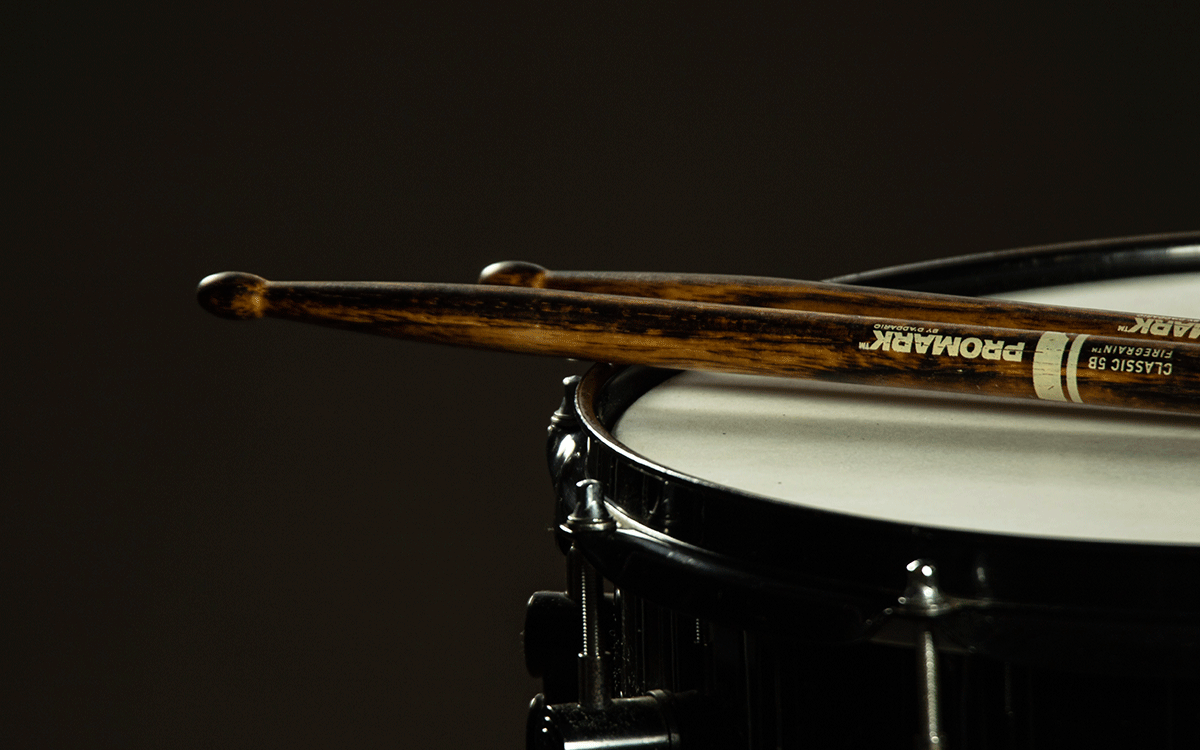 We like to reflect on the life of words. How natural speech alters them, complicates them, uses them, mixes them and perfects them so that they serve their ultimate purpose, which is communication. And how old words and concepts cover new needs arising from cultural and technical changes. In every age, our imagination has come up with a remedy for every need.

Let’s take the case  of the word battery. So common but so complex at the same time. Whenever we say “battery”, our mind probably takes us to the world of electricity and electronics. What would the world be like without batteries? Ever since Mr Volta invented them at the turn of the 19th century, they have formed an essential part of any portable electrical device. They were originally simple, not very powerful and didn’t last very long. But three things have come along that needs them no matter what: the mobile phone, the laptop and, the latest, more than any of the others, the electric car. The three owe their life to the battery. Therefore, their durability, power and efficiency are a priority for scientists and engineers.

However, thinking about the word, other uses soon come to mind: a set of things that make up a group, a piece of artillery, a beating or punishment. What is the relationship between them?

Let’s start from the beginning. From the Proto-Indo-European root bhat meaning to strike, it found its way into Latin as batuere. It means to strike, but by affinity it also means to beat. That’s where these come from:

Bat, used to hit a ball, and a batter in cricket and baseball.

Battle, where one fights, strikes and beats, with their derivations battlefield, battalion and to battle.

Beater, which serves to beat or hit things.

Napoleon arranged his arms and canons lined up in groups so that he could be decisive in “beating” enemy troops on the “battlefield”. He came up with the “artillery battery”: various canons lined up together to form a single unit. This was picked up so that from then on any group of objects that formed a single unit were called a battery.

When Volta lined up several metal cells and acid separators to create this device for generating or storing electrical power, arranged in a line, he called them a battery, just like the pieces of artillery. The battery is also called an array because it is arranged in a particular way. It just a question of order.