The origin of words 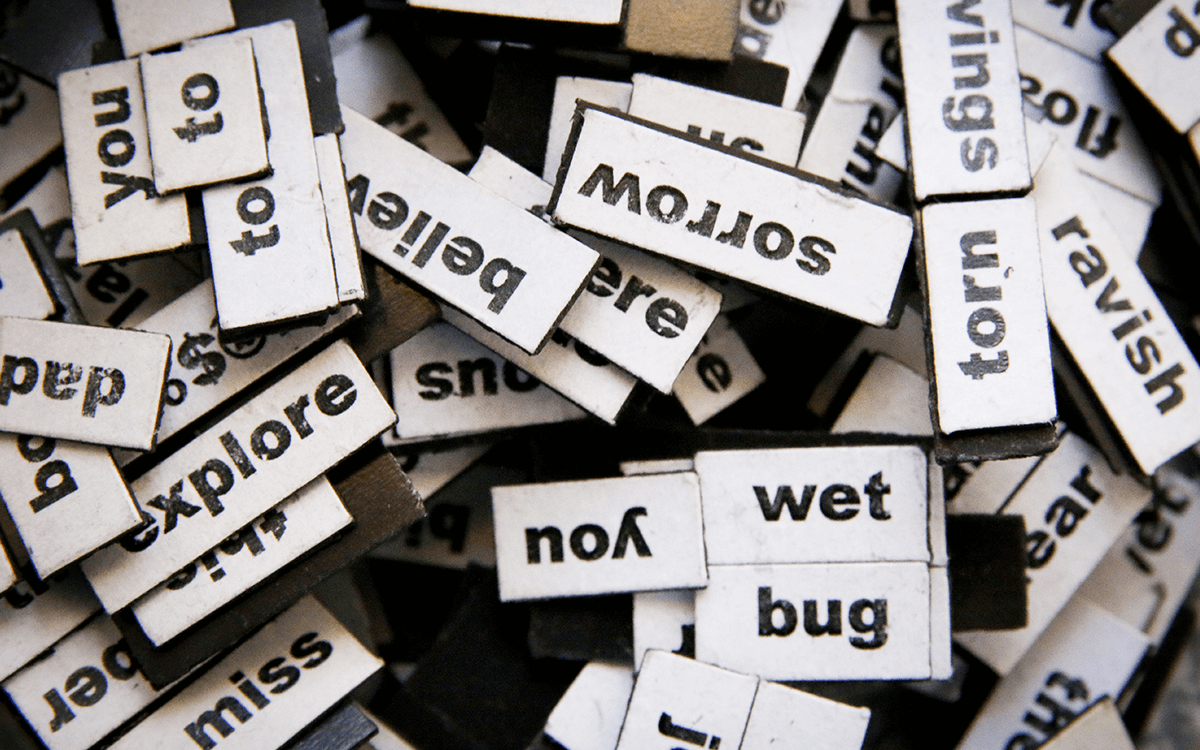 Etymology is currently understood to be the study, analysis and understanding of the history of a language, the life of its words, how it comes into being, grows and why a certain word or expression sometimes falls into disuse.

This was not always the case. Etymology is a Greek word that means TRUTH or TRUE. It is made up of ETYMOS and LOGOS ἔτυμος=true, λογος=study. Study of truth.

The great medieval Spanish intellectual, Isidoro de Sevilla (Isidorus Hispalensis) who lived on the cusp between the 6th and 7th centuries left behind an impressive piece of work. It was intended to summarise and cover all of the knowledge of his era. It is a magnificent work that gives us insight into the times he lived in and the culture that he had inherited with pride and that he lived out. He called it ETYMOLOGIES (also known as Origins, in 20 volumes) (Etymologiae u Originum sive etymologiarum libri viginti). It was the first encyclopaedia in history. Encyclopaedia, coined by Diderot in his equally magnificent piece of work, also comes from Greek and means complete knowledge and enveloping it with a wheel (CYCLOS).

By this we understand that words, like living organisms, are not created by spontaneous combustion. They do not come out of nothing. They are not invented from scratch. They are based on the evolution, spread or deformation of words that exist in a language or as a corruption of it drawing on neighbouring languages. This glorious latticework of comings and goings, mutual exchange, export and import is what creates language, which never stands still. As a restless soul, it is constantly moving, growing, flowing, influencing, being influenced, in the infinite cycle of human history.

Idiom, by the way, also comes from Greek. IDIOS (ἴδιος) means oneself, so IDIOM is something that is idiosyncratic. By contrast, LANGUAGE is of Latin origin, from LINGUA, the tongue. This is because the tongue makes the sounds that a language need to be expressed.