WHERE ENGLISH COMES FROM 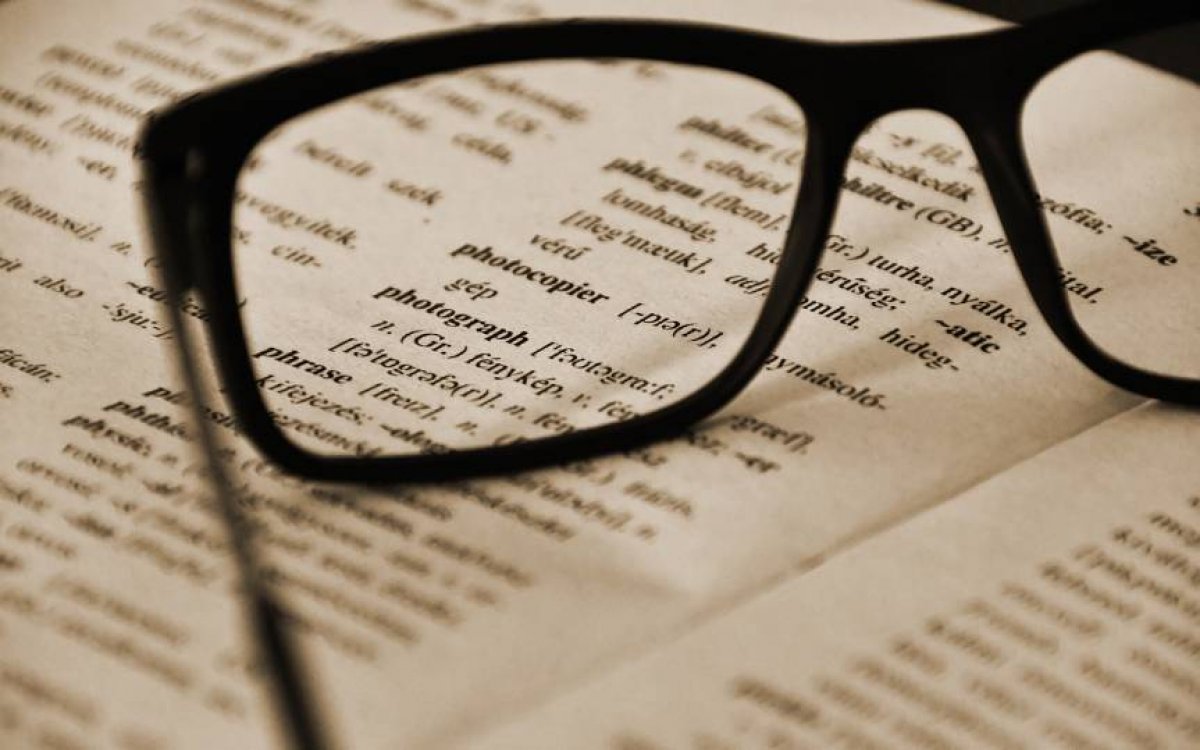 All language classifications place English in the Germanic family, more specifically, proto-West Germanic. If it had been used in just one isolated environment, this may have been the case. It is usually said that it comes from-Anglo Saxon. However, there is no such thing as the Germanic language or any Germanic Anglo-Saxon peoples.

English is a melting pot or clash of different languages, each one of which has contributed something to the language. This crossover also resulted in the enormous loss of morphological features (genders, declinations and conjugations).

Following the fall of Rome, England was successively or simultaneously conquered by various Germanic peoples that initially shared it out amongst themselves, set up settlements in different parts of ancient Britain and then gradually unified it. We are obviously dealing with the Angles (from Anglia) who founded Bernicia, Northumbria , East Anglia, and Mercia; whilst the Jutes (from Jutland) settled in Kent, the Isle of Wight and other places; and the Saxons (from Saxony), who populated Sussex, Wessex and Essex. In their bid to bring all of these kingdoms together, historians have reduced them to seven kingdoms called the Heptarchy. Although seven tribes from different places were put into this single category by historians, they had nothing to do with each other. They spoke different dialects and languages, even those from the same kingdom. Little by little, the kingdoms merged, firstly as Mercia and Northumbria, until finally Wessex took over everything. The Danes and Vikings also descended on the island. Now outside of their homeland, they all spoke different languages, with a whole host of dialects and had no alternative but to understand each other. The languages clashed, but were different and fairly similar at the same time. They all shared a single source: Germanic. However, shades of meaning and the minutiae of each language became a blur. The solution they found was to eliminate all shades of meaning and just leave the bare essentials: vocabulary and structure, which were very similar. Words in German have three grammatical genders, but did not match in the different language families, so they were done away with. The declensions in German that added or inflected word endings according to number and case, were also done away with. German verbs are conjugated by adding endings that are very similar but different, so they were given short shrift. And that’s when English arrived on the scene. From the common denominators of all of these languages, English was a simplified language that had removed all nuances but kept the Germanic roots so that all of these peoples could understand each other.

But things didn’t stop there. Along came the Normans. In the 11th century, William the Conqueror invaded Anglia, terra Anglorum, took it over and became king of the unified territory of England. The Danish Vikings had spoken a Germanic language until then, but that was no longer to be. From then onwards they started to speak a French dialect. Norman French was then imposed as the language of officialdom, the court, the nobility and the learned. However, this came to an end with the Hundred Years War. What had started as a dynastic civil war turned into a war between nations: France and England. The English were ashamed to speak the language of the enemy, so they brought back the lost Anglo Saxon. They mixed it and put it back together again. It has lasted until today as 40% French and 50% Germanic.